This year’s Liberation Festival is set to be a major event, because the Germans were driven out of the city exactly 75 years ago. On 7 and 8 September 2019, more than one hundred historic vehicles, aeroplanes and vessels will be on show in the city as part of the celebrations. The wartime years will be brought to life during a unique parade through the city centre, as well as in the Liberation Village on the Scheldt quays and an impressive audiovisual spectacle in Grote Markt. An exhibition about the war will open in the FelixArchive and the bunkers in Antwerp’s central park will be specially decorated for the occasion. One of them will also exceptionally be open to the public. The traditional Liberation Ball of the District of Antwerp in Groenplaats will be even more festive than usual.

The City of Antwerp is organising plenty of initiatives on the occasion of the commemoration of the 75th anniversary of the Liberation. The Liberation Days on Saturday 7 and Sunday 8 September are one of the highlights of this year’s festivities, with private commemorations as well as an extensive programme for the public.

Liberation Parade - from Stadspark to the Scheldt quays, 12.45 pm – 3.30 pm
The festivities kick off with a Liberation Parade that will transport everyone back to September 1944, with historic and contemporary military vehicles, extras, brass bands and flag bearers. The military convoy of the War Heritage Institute and Defence will also take part in the parade. They will leave Mons on 30 August and follow the same route that the Allies took all those years ago. The festive parade will wind its way around Stadspark, making its way through Van Breestraat, Justitiestraat, Kasteelpleinstraat, Kronenburgstraat, Scheldestraat, Sint-Michielskaai and Plantinkaai to the Liberation Village. Everyone in Antwerp is invited to cheer on the parade and enjoy the ambience of yesteryear.

Liberation Village - Scheldt quays, section from Steenplein to Plantinkaai near Sint-Jansvliet. Catering and entertainment at 10.30 am, rest of the village and the experience trail at 3.30 pm. Ends at midnight, experience trail closes at 9 pm
A Liberation Village will be built on the site, where everyone can experience first-hand what life was like during the wartime years. The parade will arrive here, and you can also visit the camp that re-enactors will recreate as well as an experience trail with stories and objects. Children can take a ride on a retro funfair attraction and you can buy old-style food, like a sandwich with bacon fat and sugar. You can also find out more about Defence in Steenplein. The army will bring contemporary military vehicles and people can test their mettle on the climbing wall. Contemporary food and drink stalls as well as food trucks will be set up around the historical part of the Liberation Village. There will also be performances:
- 5.45 pm: Jelle Cleymans & his El Bandidos
- 7.30 pm: Roel Vanderstukken & De Corsaris
- 9.20 pm: Daan Deluxe

Parade of historic vessels and aircraft - Scheldt near the city centre, 4 pm until 5.40 pm
One of the most spectacular events during the festivities will be the joint parade of a series of historic and contemporary aeroplanes and ships in Antwerp. The flotilla and fly-over will take place on the Scheldt in the late afternoon.
The fleet of twenty ships also includes modern military vessels. Three of them will moor alongside the Liberation Village. They can be visited from 6.30 pm until 9 pm.
The historic vessels are especially relevant and include a British ship that escorted submarines during the war as well as a wooden minesweeper that was subsequently deployed off the Belgian coast. A dozen of the Dunkirk Little Ships will also sail to Antwerp. These private vessels were used in 1940 to ferry Allied soldiers to safety from Dunkirk to the UK. You can visit these ships on Sunday until 5.30 pm in the Bonaparte Dock and Willem Dock.

Audiovisual spectacle - Grote Markt, 8.45 pm, 9.30 pm and 10.15 pm
A unique audiovisual spectacle will be performed in Grote Markt for the occasion. We reflect on the impact of World War II and the liberation of Antwerp with this script, that was especially written for this occasion, with a voice-over by Tourist LEMC and authentic photos and videos. Dancers and actors will bring the story to life even more on the catwalk.   The town hall will serve as the backdrop for this spectacle three times.

Liberation Ball - Groenplaats, 6 pm until midnight
The District of Antwerp has joined forces with the city this year for its traditional Liberation Ball to turn this into an extra festive edition. Everyone can learn to dance like people did in the Forties or swing to the tunes of The Jacquelines. The beauty salon will be much bigger than previous years, a delegation of historic army vehicles will pass through and The United States Air Force in Europe Band - the Ambrassadors will round off the day with some festive dance music.

Opening Exhibition Joy & Sorrow – Antwerp Liberated (1944-1945) - FelixArchive, from 10 am
After the Liberation in September, the people of Antwerp lived in fear for several months because of the flying bombs. Life was not made any easier by the food shortages and the worrying about loved ones who had yet to return. The exhibition ‘Joy & Sorrow - Free Antwerp (1944-1945)’ reflects on the intense joy that people felt that September and during the ensuing difficult months. A large installation of freedom doves, that was collected in the city, has been put up in the Archive’s light street as well as in the MAS.

Visit of the bunker in Stadspark
Antwerp’s central park, Stadspark, has four bunkers. ‘Hunker', the artistic project of Elke Thuy and Bruno Herzeele, aims to make these structures less anonymous, to remind people of the impact of the war. The artists will do this by covering the bunkers in luminescent paint. One of the bunkers will also be opened to the public during the Liberation Days: a poem by city poet Maud Vanhauwaert about freedom will be projected onto it as well as a film with people’s testimonials about the war. 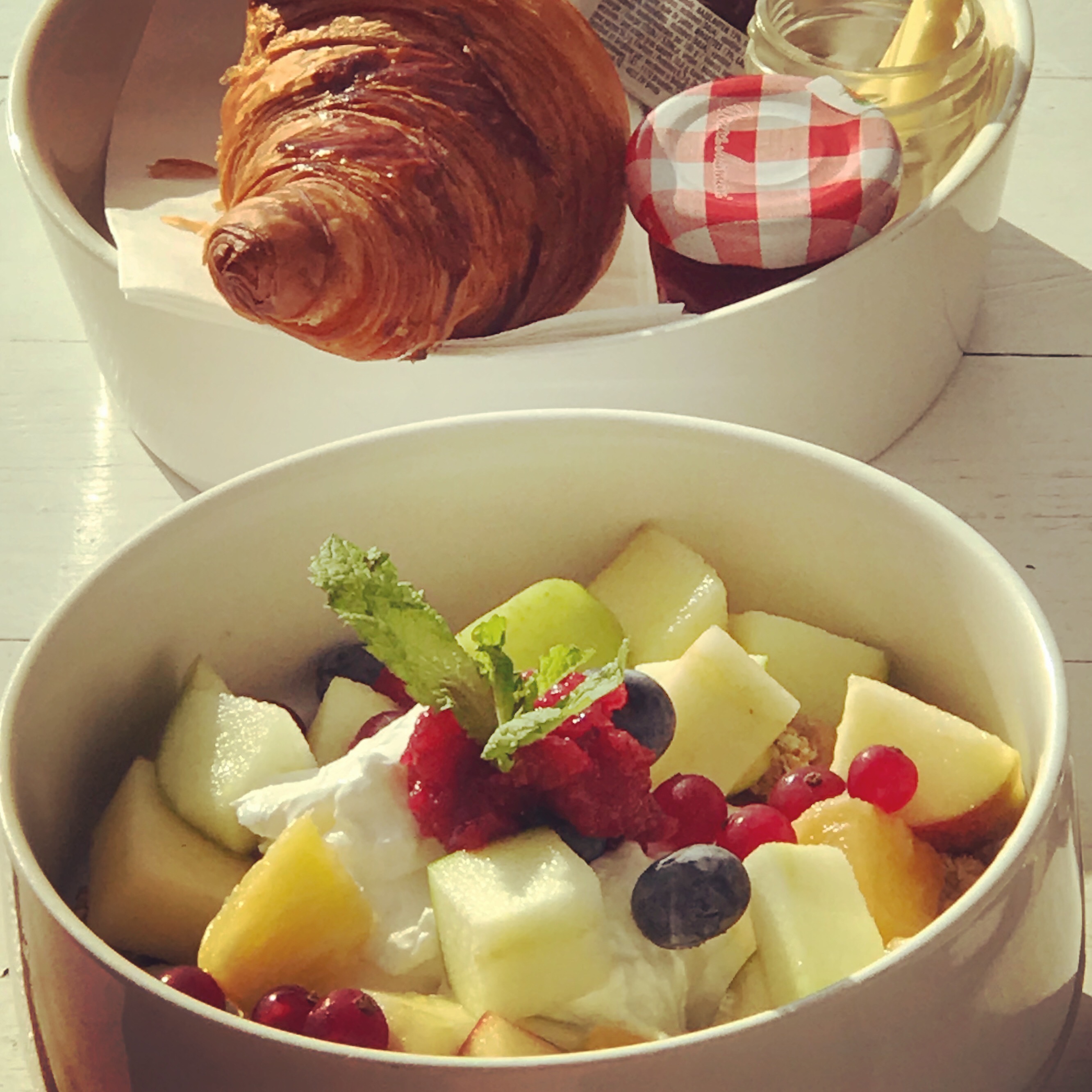